Integrating coveralls with travis in a python project

This post is about setting up coveralls and travis in a Python project.

Greb is a dictionary cli, written in Python which uses Travis to check whether the test cases are running fine or not. Travis as the wiki says is a continuous integration service which is used to build and test software projects hosted on Github.

Config for travis lives in a file called .travis.yml which should be present at the root directory of the project. When any commit is pushed or a pull request is created, a webhook is triggered, which initiates the travis and it then checks the build process.

Initially, greb had only a travis integration, which looked something like

The file is self-explanatory, except the script part. Here I am using unit testing hence the line python -m test.test_greb

Now I wanted to integrate coveralls.io in greb. The integration is very simple. Here are the steps 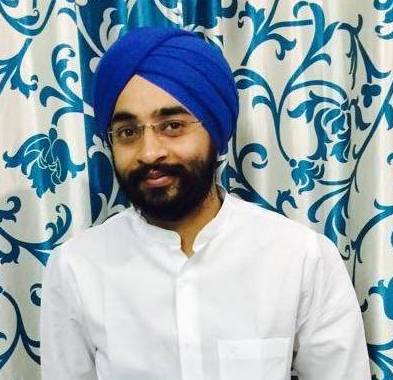